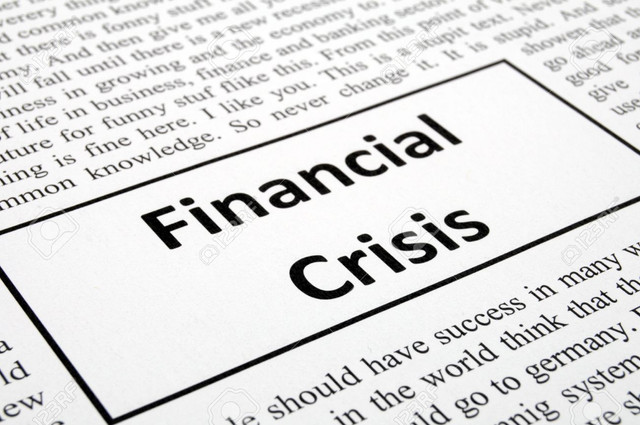 If you have been following world news at all, you have probably heard about the massive protests in cities all over Europe and the Middle East. Although the unrest in the Middle Eastern countries largely has to do with pushing out dictatorships. There is like Europe, a deep problem with the inequity between the super rich and the rest of the populations.
In Europe the unrest has to do mostly with failing economies and who should bare the burden of austerity and budget cutting. Some countries like Greece and Portugal are also in a debt crisis that has brought them to the brink of economic collapse.
Do any of these problems that average people in countries all over the globe are upset about sound familiar? If you answered yes, then you are taking notice. The U.S. economy is also experiencing many of these economic problems. The divide between the super rich and the rest of the population has increase to a record level here in the U.S.
So far the political leaders are unwilling to force the corporations and super wealthy elite to share the burden by paying a more proportionally fair rate of tax. Many politicians are offering solutions here in the U.S. that are similar to the economic solutions that have upset people all over Europe.
Everyone of us who are not shielded by vast wealth will be effected by the economic turmoil in Europe and more intensely here at home. The rising cost of food, health care, gas, heating and many other needs are felt by the majority of the population. The unemployment crisis exasperates all these issues. The wealthy and the corporations are not being asked to share these burdens. Instead the majority of the population are asked to accept austerity measures and a lowering of their standard of living.
The question is, when will the population of the U.S. be pushed to the point of civil disobedience?
I personally am doing all I can to rely on myself and not be subject to the governments good and bad decisions. Starting my own home business was a decision I made partly to have more control over my financial life. I practice holistic preventative health, and I rely very little on the mainstream health industry and insurance companies. I try to eat a simple diet, cooking from scratch to off set the raising cost of food. I know that all these action are not available or acceptable to many people. The majority of people, need to take action to force the leaders to make better decisions that benefit the majority of the population. Instead of the current decisions that are geared to mainly benefit a small percentage of wealthy people. Across the world people are standing up to be heard by going into the streets and demanding change.
I believe that as these same economic problems become more acute here in the U.S., people will decide to take a stand and demand a fairer economic system and shared sacrifice. At this point, I think the U.S. population is still not suffering enough to be compelled to speak out on a mass basis.
The same thing goes for the environmental problems we all face. Unfortunately the majority of people do not have the resolve to speak out and demand the political will to take a strong and forceful stand to turn back the destruction of the environment and the impending consequences of global warming.
All of these issues of our current reality, effect everyone of us. Doing nothing is not a solution. The will to take action may require that we go beyond the tipping points for both the economy and the environment.
Let’s hope not. Lets hold out the hope that people here in the U.S. will take action and speak out before we reach the tipping points of no return.