Home » Important Things about Minimum Wages, You Must Understand! 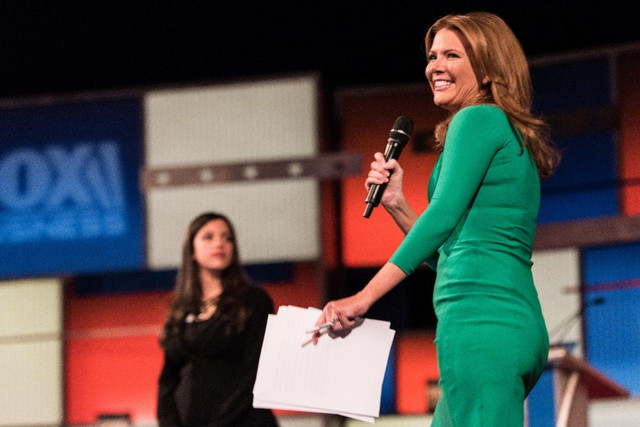 Providing salaries or wages is the responsibility of the company for each employee. The amount of wages given is also strictly regulated and has a minimum wage value. This is important, so that both the company or employees can carry out their rights and obligations in a balanced manner.

In Indonesia itself, the term Regional Minimum Wage is certainly not a foreign term for company owners or employers. The value of the wage must be obeyed so that employees can live properly in the area. The calculation itself is carried out carefully by the Wage Council in the area.

Actually, if discussed further, there are several important points that must be observed, especially for those of you who manage a company or employer. What are the important points? Check out the full explanation below.

In the regional context, the first thing to do is the formation of a survey team by the local Wage Council consisting of trade unions, employers, companies and neutral parties from academia. In short, this team will review the prices of basic necessities and the minimum cost of living in the area.

The variables that were considered in determining the minimum wage were the results of the survey conducted by this team and considerations of productivity, economic growth, the most disadvantaged businesses, labor market conditions and other considerations from the Wage Council. The minimum wage is determined by the regional head, not later than 60 days before it takes effect on January 1 of the following year.

Every human being has the right to a decent and good life. In order to guarantee the class of employees and workers, the lower wage rates in each region were then set. Ideally, the stipulated wage value can become a rule for companies in providing or offering wages for their employees.

The determined value will be a reference, to prevent companies from offering or giving wages below the value that has been prepared based on the standard of living worthiness. In this way, employees or workers can be guaranteed their eligibility for life by having a permanent job.

The wages set by the government and the Wage Council have been reviewed in detail to produce a fair value. For this reason, the company or employer must comply with the agreement. In the applicable regulations, there are strict sanctions for companies that do not comply with this agreement.

However, wages are known as net minimum wages and gross minimum wages. The basic difference is for the first the minimum wage value given for basic salary, excluding allowances and other variables. While the second is fully implemented, the basic salary is included with other variables. This should be written clearly on the work contract or similar document so that it does not cause potential problems in the future.

It is important that employers understand this. Because the value of wages is determined based on economic conditions, it is very natural that every year wages increase . Although not large, this stable wage increase should be of particular concern for companies so as not to disrupt the financial situation in general.

Naturally, every year from the workers side will submit recommendations in various forms to be considered in calculating the lower limit of wages. What must be remembered is, whatever the recommendation, the lower limit of wages will always increase, regardless of the amount. This is to ensure the welfare of employees and workers because the cost of living is also increasing.

Receiving wages or salaries in the form that has been mutually agreed in the work agreement is the right of the worker. In the case of delivery of salaries, the employer should ideally provide clear details of the calculations, as well as submit in a good manner. So that information that affects the amount of employee salaries can be understood by those concerned.

The mechanisms used now vary. One of the most popular is the use of a pay slip application or an integrated HR management application, so that it can calculate and convey salary in detail. By using the help of this kind of application, companies no longer need to make mistakes in calculation or delivery to every employee.

Modernization that touches the field of HR management is now increasingly sophisticated. The basis used as a database can also be used for various purposes so that all your administrative work can be integrated. This is because the existing data is very complete, so to manage administration related to employees, companies do not need to bother looking for data.