Home » More Faith In The Future 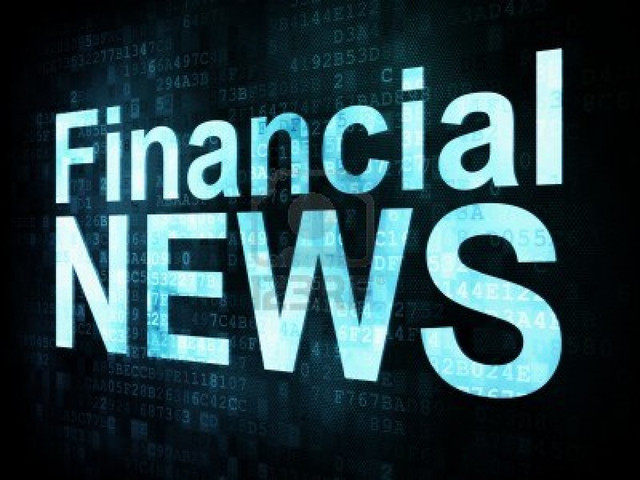 “Every decision is risky; it is a commitment of present resources to an uncertain and unknown future.” – Peter Drucker
This quotation reminds me of three things about life:
Number 1: Risk is a way of life. There is simply no avoiding it in any realm. Our job is to assess and choose the risks that we believe will pay off the most (or cost us the least).
Number 2: We must decide to do something. To do nothing is really a decision to do something – nothing. Furthermore, when we decide we must be committed to it.
Number 3: The future is uncertain and unknown. But would we have it any other way? That is exactly what brings the adventure to life, isn’t it? The upside resides only in the unknown.
It is always amazing to see studies like the one Franklin Templeton did over the last three years in which they surveyed 1000 people to see how they thought the stock market had performed. In all three years (2009, 2010, 2011) half or more of the respondents said the S&P 500 had ended “down or flat” for each of those three years. The reality? 2009 +26.5{afe232c3ea7dcee0a9b500e712c36ed73e0bf8021eb768210a7cfcc3f030476e}, 2010 +15.1{afe232c3ea7dcee0a9b500e712c36ed73e0bf8021eb768210a7cfcc3f030476e} and 2011 +2.1{afe232c3ea7dcee0a9b500e712c36ed73e0bf8021eb768210a7cfcc3f030476e}. So maybe they did not miss it by much last year, but the point is there is a negative bias among most Americans when it comes to the economy. This is because bad news sells advertising. Therefore Americans are inundated with bad news which shapes our view of history AND the future.
But news outlets who are trying to sell ads are not the only culprits. I believe there is a prevailing sentiment in our nation in which certain political persuasions want to set a negative tone about the future in order to gain more dependency on government and this affects investor behavior very negatively. Think about this. How often do you hear the word “sustainable?” Sustainable energy, sustainable food, sustainable communities. We have centuries worth of oil and natural gas within our borders alone – and that does not count that which we have not yet discovered or accessed. Farmers in America are paid NOT to grow more food. We have natural resources that have not been touched and open land as far as the eye can see that can support communities far and wide. Is it possible that government would rather us not be so optimistic so that they may enact more control? “Sustainability” maintains that aura of “Uh oh, we are running out of something – or everything. Better just hope we can sustain it.” How about we just open up markets and reduce taxes and regulations so we can thrive? To me, sustainability is code word for “we give up.” Forget that.
Additionally, as we see much of American history erased from the texts books in our schools, I believe it has a measurable effect on our view of the future. You have heard all the lines… “Those who refuse to learn from the past are doomed to repeat it.”… “The more we know about the past, the more we can predict the future.” Well if the past is portrayed only in incomplete terms, where does that leave us? Many are asking us to eschew capitalism in favor of more “certainty” in our future; via greater government programs. One tactic to win minds to this way of thinking is by revising our history to write out American Exceptionalism and write in America’s shortcomings and mistakes. I say tell it all.
But don’t leave out the greatness of our story – how we came together to form a new nation of historic and even EPIC dimensions. It had never been done! America truly is a miracle. We must tell our children that great men and women of optimism have always come together in difficult times to find solutions. We must show how the free market gives us the capacity and opportunity to do anything we set our heart and mind to do in this country. Because we are free. This grand bargain of security for less freedom – they can keep. The supposed future of “certainty” which limits risk, also limits opportunity. The notion of making everyone equal in the economic outcomes of their lives is a recipe for failure.
It has been tried and has never worked. In fact it cost not just billions of dollars, but over 100,000,000 lives in the 20th century. We must maintain our faith in the future. The facts of the market tell us this over and over again. See the evidence. An old joke in the USSR said, “In Russia, the future is predictable. It’s the past that keeps changing.” Let that sad joke of the Soviet Union never be said of America. Because if we choose to sit down and not correct those who rewrite or omit history, then they – not we – will write the future. Optimism must always be the only reality. Spread the word.