Home » The Road to The Drachma 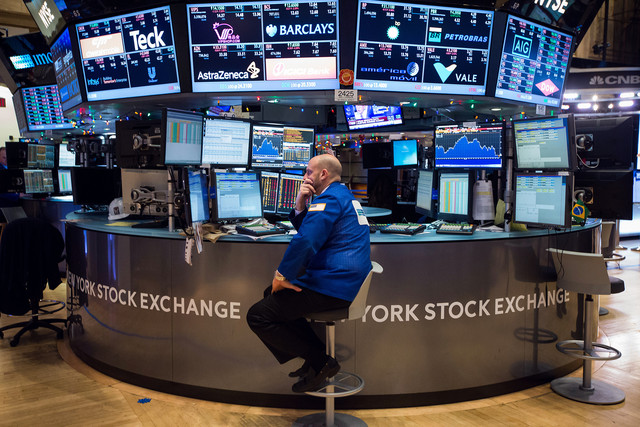 So here we are looking at the economic and political fallout occurring in Greece, and we have to ask ourselves how are we going to pay the price? Because you know it’s just a question of “when” not “if” the Greek and Spanish governments will have to suffer the consequence for their fiscal incompetence and inability to make the right micro-economic decisions.
According to recent news you already have people standing in line and cashing out their money or at least starting to wake up and ask themselves the hard questions about their savings and future welfare. Needless to say we are talking about a vicious cycle where parents saving for their children will not be able to provide them with education or buy them cars. It goes without saying that people inability to buy these things will push the economy into a further recession and boost the unemployment levels that are already dangerously high.
Still, technically speaking this is not necessarily a bad thing in the long run. Obviously there will be hell to pay. Governments will fall, people will lose business, the economy will collapse, and trade deficit will sky rocket. However, in the long run this is a good thing, because going back to Drachma and Peseta means cheaper prices. So people overseas wanting to travel or buy real-estate, would be more prone to do it because their Euro will have much more paying power.
At the end of the day this economic type of Darwinian environment where only the strongest economies survive does not benefit most people. But it does have its perks if you analyze it in the right way. Assuming Germany will not make guarantees in the form of loans to Spain and Greece this situation will spiral into what will become a different eurozone all together. One also needs to consider the fact that the Greek people were not willing to make a sacrifice and accept austerity measures. These policies caused a massive outcry and the rise of a new national socialist party harping on the old Greek myths and using the current situation to increase its political power base.
In Spain the situation is not much better, and has recently been further exacerbated by the fact that Argentina decided to nationalize its oil wells leaving Respol, a major Spanish stock owner in Argentinian oil production facilities literally “out to dry”.
Now let’s get to the bottom line. If you are an investor, with a particular affinity for binary options I recommend commodities, and hold on to your gold and oil stock which have been resilient during times of high volatility.