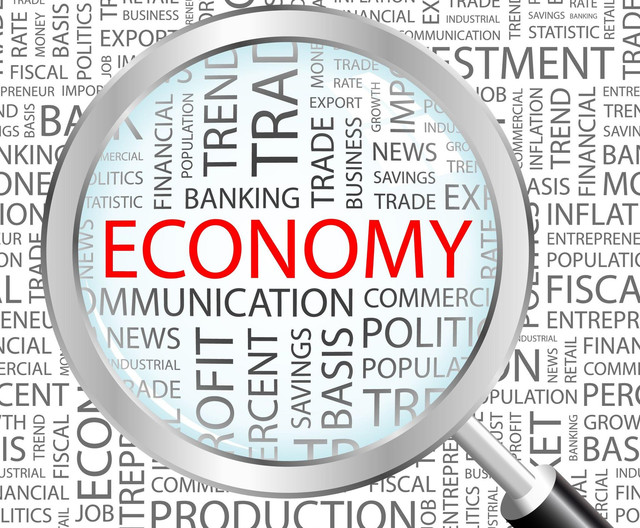 The very fate of our great nation is being decided right now, in Wisconsin. If Governor Scott Walker prevails against the powerful unions, his victory will light a firestorm of state by state revolution across the nation and halt the cancerous spread of Socialism.
Since FDR, America’s citizens have been systematically brainwashed by our government into believing it could provide for the retirement and health care needs of its citizens. It also promised generous safety nets, such as the 99 weeks of unemployment benefits our government currently provides. One social program after another, over time, slowly began to transform a growing segment of Americans from a self-reliant citizenry to a government-dependent citizenry. And for nearly 60 years it worked. It worked in large part due to the fortuity of a demographic shift that began when the first Baby Boomer was born and continued until the first Baby Boomer retired, thus ushering in a new detrimental demographic shift. It has become all too apparent in the past three years that America can no longer afford its entitlement programs. There simply is no more money that can be squeezed from the private sector taxpayers.
The battle between government dependence and individual self-reliance is seeing its first major skirmish in the state of Wisconsin. Governor Scott Walker is the villain to those who wish to remain dependent on government and its quasi appendages – the unions. But to the majority of Americans, Scott Walker is an American Hero. He has raced to the front of the line of leaders, not unlike a heroic soldier in battle, and drawn his pistol against America’s sworn enemy, Socialism in the form of big government and powerful union representation. Despite the media’s relentless efforts to paint Governor Walker as an evil dictator who despises the working class, Americans are not buying it. We agree with Governor Walker. We support Governor Walker. We join Governor Walker in this battle that goes to the very heart of what it means to be an American.
Wisconsin is shining a light on the money laundering machine unions have become. On one end of this machine taxpayers provide the funding for the wages of government employees through taxation. At this end of the machine taxes are laundered into wages. These wages are then transformed into mandatory dues contributed by the enslaved union members. These dues are channeled into the union coffers and spit out the other end of the machine in the form of political contributions to the Democratic party. Taxes, in this money laundering machine, go in one end and come out the other in the form of political contributions to the Democratic party. Democratic politicians then turn around and increase the wages and pension/health benefits of their loyal socialist brethren in these unions.
This cycle has continued for many, many years with wages and benefits growing to the point where we are today; a point in which there are far too many government employees making nearly twice what their private sector peers make. What a scheme. And this scheme has worked well until the private sector ran out of money and could no longer afford its own government. That is where we are today and Wisconsin is the battleground for America’s fate. The line in the sand has been drawn by Governor Walker, a modern day George Washington. The fate of this great nation now rests on the shoulders of anti-government revolutionaries in the battleground state of Wisconsin. The battle is waged.