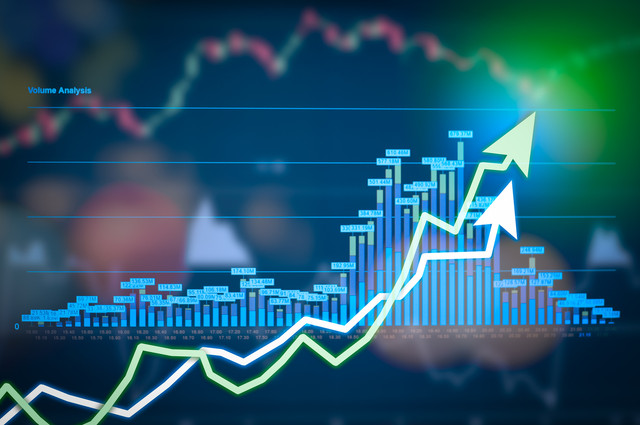 Location is even more important for home buyers in the wake of the Great Recession. The old maxim is more valid than ever. The three most important factors for picking real estate are location, location and location. That’s the conclusion of research sponsored by the Mortgage Bankers Association.
While many housing markets will see increasing home values and will fully recover, some have reached a tipping point and will suffer protracted or even permanent problems, according the Study of Real Estate Markets in Declining Cities.” Some neighborhoods may never again be economically viable.
“This is a critical point that should be well understood by potential home buyers and lenders who want to avoid places plagued by high foreclosures, vacancies and a deteriorating housing stock due to deferred maintenance,” said James Follian, the study’s author.
Different cities and even submarkets within a city have widely varying housing market outlooks, said Follian, a senior fellow at the Rockefeller Institute of Government at the State University of New York.
The message to home buyers: avoid cities with declining populations. In the past, declining cities where typically rust belt towns with closed factories. But now the real estate collapse is creating a new type of declining city – cities that had overbuilding and a steep fall in home prices. The study focused on Stockton, CA, and Cincinnati as examples of declining cities. But even neighborhoods in those cities varied dramatically.
“The extent of the decline is not shared equally or proportionately,” he said.
Predicting if a housing market is experiencing a temporary or permanent decline is a tough call. That means home buyers and mortgage lenders will favor neighborhoods with abundant information that will help them gauge their future prospects. Home buyers and mortgage lenders will tend to avoid areas with many foreclosures, vacancies, and deteriorating homes with deferred maintenance.
Home values will get a boost when more home buyers can qualify for mortgages and more normal expectations for the housing market’s future return, he said.