Home » The Erasing of a Financial Crisis 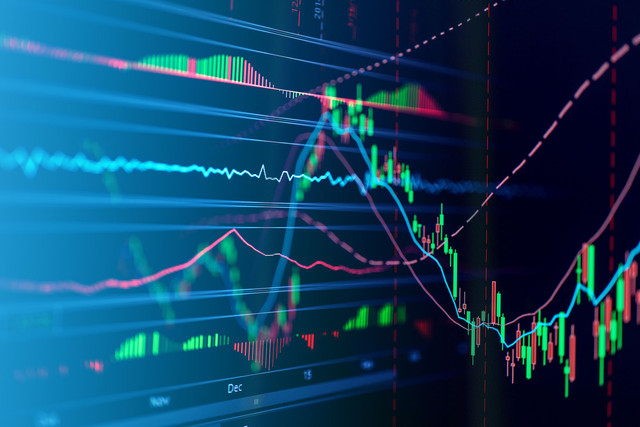 To many, the mark of the beginning of the financial crisis was on March 16, 2008 when Bear Stearns was sold to Chase at a fire-sale price. The Dow Jones closed that day at 11,951.09 and continued to charge downward for the next year.
As I write this, the Dow Jones is at 12,821.25.
I often tell people that I think that the general public perception is that the stock market is still down in the dumps. For some reason, the media seems to have missed out on a massive headline: Market Losses Caused during the Financial Crisis Erased! This is astounding. It’s only been four years and the largest economies of the earth went to the brink of ruin, we were in a complete liquidity crisis, the various currencies risked devaluation, and public confidence was at a historical low (certainly the lowest in 80 years). The stock market summarily plummeted… and recovered and tapped danced another 10{afe232c3ea7dcee0a9b500e712c36ed73e0bf8021eb768210a7cfcc3f030476e} of growth on top of it.
It gets better: the United States’ economic output has never been higher – Gross Domestic Product (GDP) has never been this high. On top of this interest rates are at historic lows, industrial utilization is low and the companies that have survived this are typically gravitating toward “fortress balance sheets” with lots of capital on hand. The visualization of this is that companies on average are poised for growth better than they’ve been in any time that I am aware. The over-arching problem facing our economy is demand. To me this is the most important component lacking in the economy. People and businesses are simply not spending money yet and when this happens, the demand will drive down the other ugly numbers like unemployment.
The lesson for the investor is that if the stock market can so resiliently rebound from something as fierce as the Financial Crisis, is the crisis of the day (such as Iran’s nuclear ambitions, North Korea’s long term missile ambitions, etc.) really going to have a permanently negative effect on it? The world has experienced far greater calamities and human progress keeps marching onward.
At some point, you have to make a decision: either your assumptions about the world are optimistic or pessimistic. If you see the world getting worse and worse and you often find yourself longing for a bunker up in the mountains, then your worldview will eventually lead you to panic out of the market. Inevitably, something bad will happen and you’ll take this as an early rumble of the apocalypse and you’ll sell out. On the other hand, if you see the tremendous progress in humanity and that we’ve overcome so many things in the past and that outside of extinction we’re likely to overcome anything in the future. If you see that billions of people are increasing in their standard of living and are about to enter into the economic engine that America has enjoyed and that this new “demand” will help not only their economies but also our economy, then my belief is that it would be wiser to double down on this observation. History tells us that all human setbacks have only been temporary. It is like a horse that has won every race for all of human history. At the track you’d be the only one betting on any other horse.
To confess my bias, I believe that optimism is simply the only rational conclusion. The world will always have problems and challenges, but none are insurmountable. I think it’s also important to remember that the miracle of economy is that it’s not a zero sum game. The more there is a velocity of money and the greater the sum of the world’s demand, the more we all win. The prosperity of others can prosper you, so long as you’re swimming in the same pool.
To me, the power of fear is unsettling. It’s astounding that the general public probably doesn’t realize that the economy and even the stock market are better than what it was for four years. Statistics show that many investors are still in their bunkers with hoards of cash piled up in irrational long term “investments” like gold and cash. If you look at the last three years, the S&P 500 has more than doubled. Disturbingly, if you look at mutual fund investment flows, investors have pulled out more money from stocks than they put money into them in all but two months. And to punctuate it, this is over a 36 month period – investors have sold their stocks 94.44{afe232c3ea7dcee0a9b500e712c36ed73e0bf8021eb768210a7cfcc3f030476e} of the time as the market has doubled in price. The public has sold out of their stocks during the rally of a lifetime. Fear makes people do crazy self-destructive things.